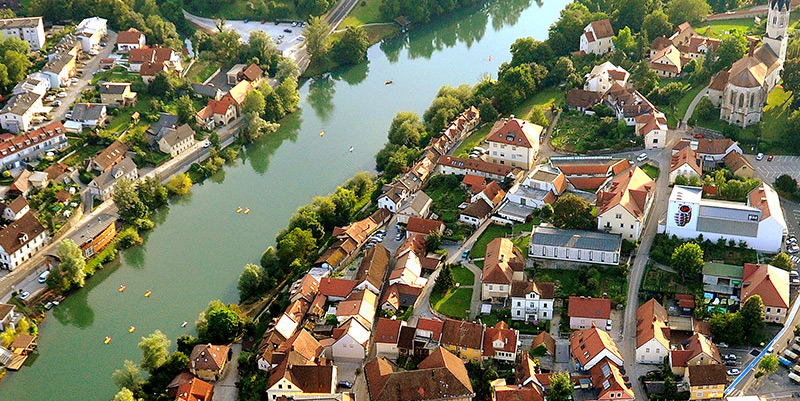 Being awarded developmentally most propulsive municipality, Novo mesto sets an example to the whole of Slovenia

The mayor of the Municipality of Novo mesto Gregor Macedoni, received the Golden Rock 2019 Award from the Prime Minister of the Republic of Slovenia, Marjan Šarec, for the developmentally most propulsive municipality in Slovenia. The award was given on the basis of a survey involving more than 60 key indicators of development effectiveness since 2012. The commendation stated that "Novo mesto has placed creativity, talent, and excellence at the forefront. This positive spirit is the only way to make real changes for the better. This is an example for the whole of Slovenia, and this is why the Urban Municipality of Novo mesto is the winner of the Golden Rock Award." 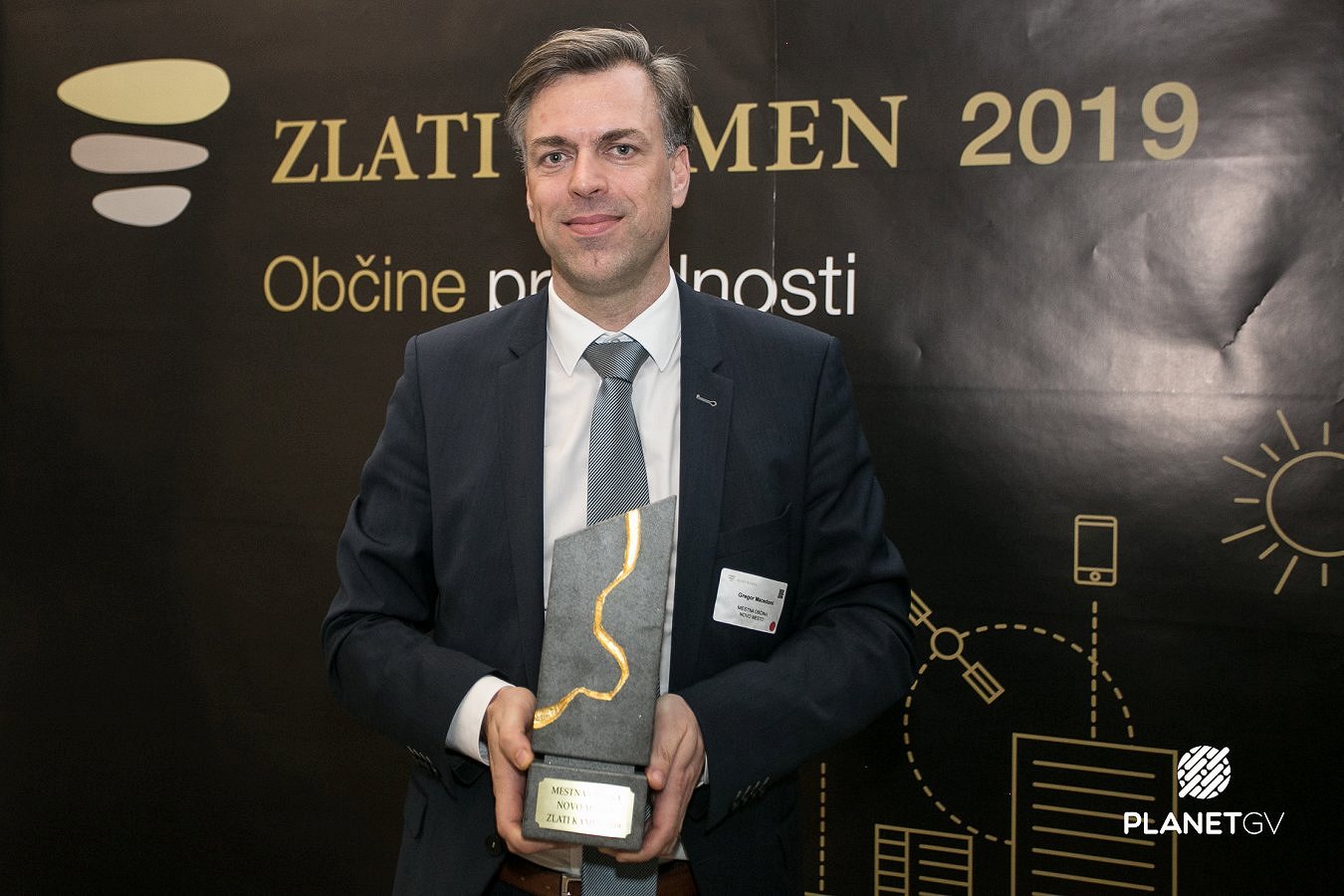 In the analysis, which automatically covers all Slovenian municipalities, development effectiveness is measured in the following areas: demographics, efficiency, the economy, the labour market, education, the standard of living, social cohesion with political culture, and the environment. The selection takes place in five steps, and begins with an examination of the development documents of the municipality, followed by the determination of the development efficiency index. Next is considering the red thread of the award – how propulsive the municipality is in its development − and taking into account the special indicators that were this year related to culture. After these steps, 12 finalists are shortlisted and the final selection is made by the expert council - a multidisciplinary group of experts from universities and from the practice that follows the development of the project as a whole. In addition to Novo mesto, the finalists of this year's selection were: Pivka, Radovljica, Žiri, Črnomelj, Trebnje, Šmarje pri Jelšah, Črna na Koroškem, Zreče, Grad, Ormož and Ptuj. 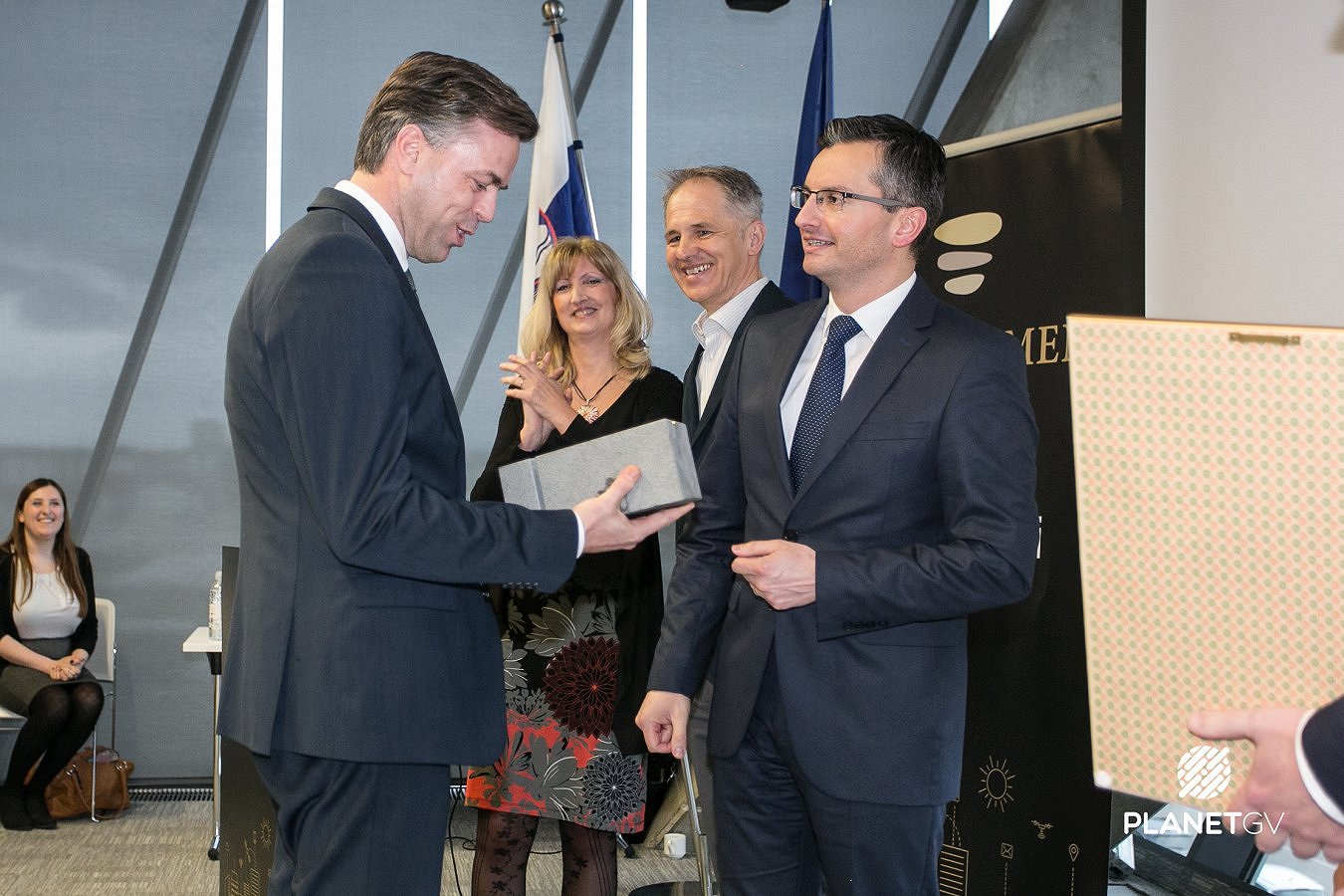 Over the past five years, we have achieved an exceptional developmental leap, which is demonstrated by a 22-point improvement across the composite ISSO index. We have managed to build a strong economy and great development potential through modern management based on sustainable and socially sensitive development, while using technologies that follow the trend of smart cities. In the field of culture, successful individuals have been recognized as an important part of the local cultural identity, emphasizing the role of excellence.

"The award is a confirmation of the quality work of a wider team, with whom we launched a development model four years ago with the clear goal of improving the quality of life of our citizens. The fact that our efforts, together with those of the citizens, have also been rrecognized in the wider environment of course brings satisfaction, but at the same time it is also our responsibility to focus on the road ahead, " said the mayor of Novo mesto, Gregor Macedoni. 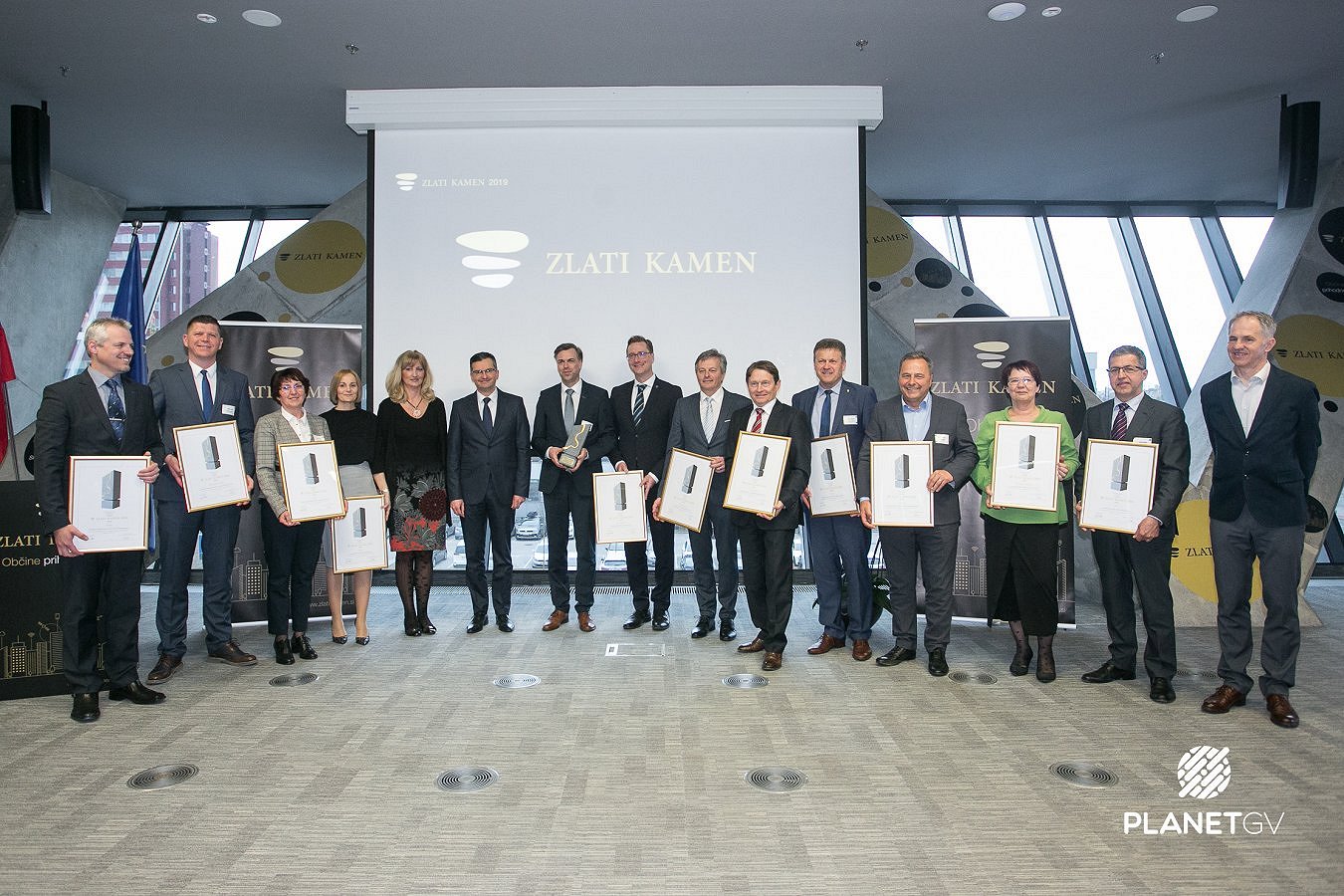