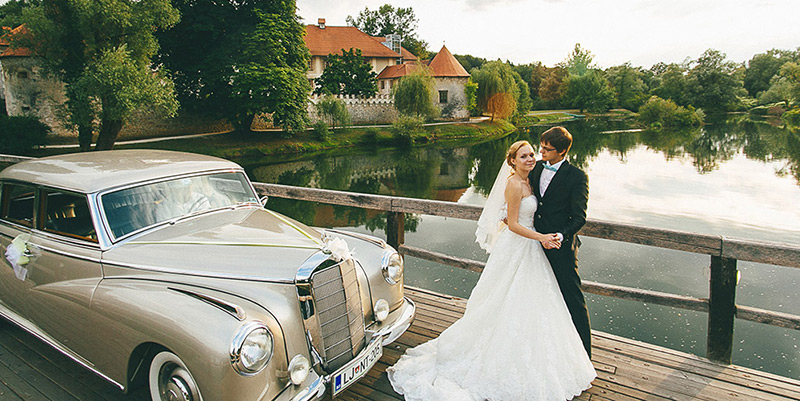 On 10th of May we prepared the opening of the renovated Main Square, which was marked with a rich all-day program. At the evening peak of events, a concert of well-known Novo mesto's music groups accompanied by the Mixed choir Pomlad and Krka Orchestra, the Main Square was full up to the last corner. The visitors were later also in large numbers at the Night of Shopping, which is traditionally prepared by the Association of entrepreneurs of the town center called Grem v mesto. During the official ceremony of the opening of the Main Square in Novo mesto there was also a presentation of different local gastronomic and shopping offers and activities for all ages going on. 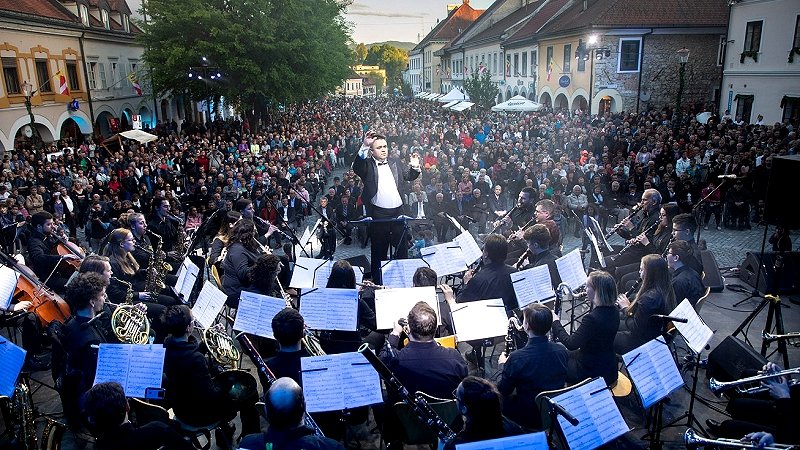 Speakers at the Opening Ceremony, Mayor Gregor Macedoni and President of the Urban Planning Council of the Municipality of Novo mesto Tomaž Slak, PhD, emphasized in their speeches the patience and understanding of all those who were involved in the renovation processes, especially the residents and entrepreneurs of the town core, as well as all other citizens. "The town core is one of the key components of our common path. It is the heart of the town. That is why it is especially nice to be a citizen of Novo mesto today, "said Mayor Gregor Macedoni. 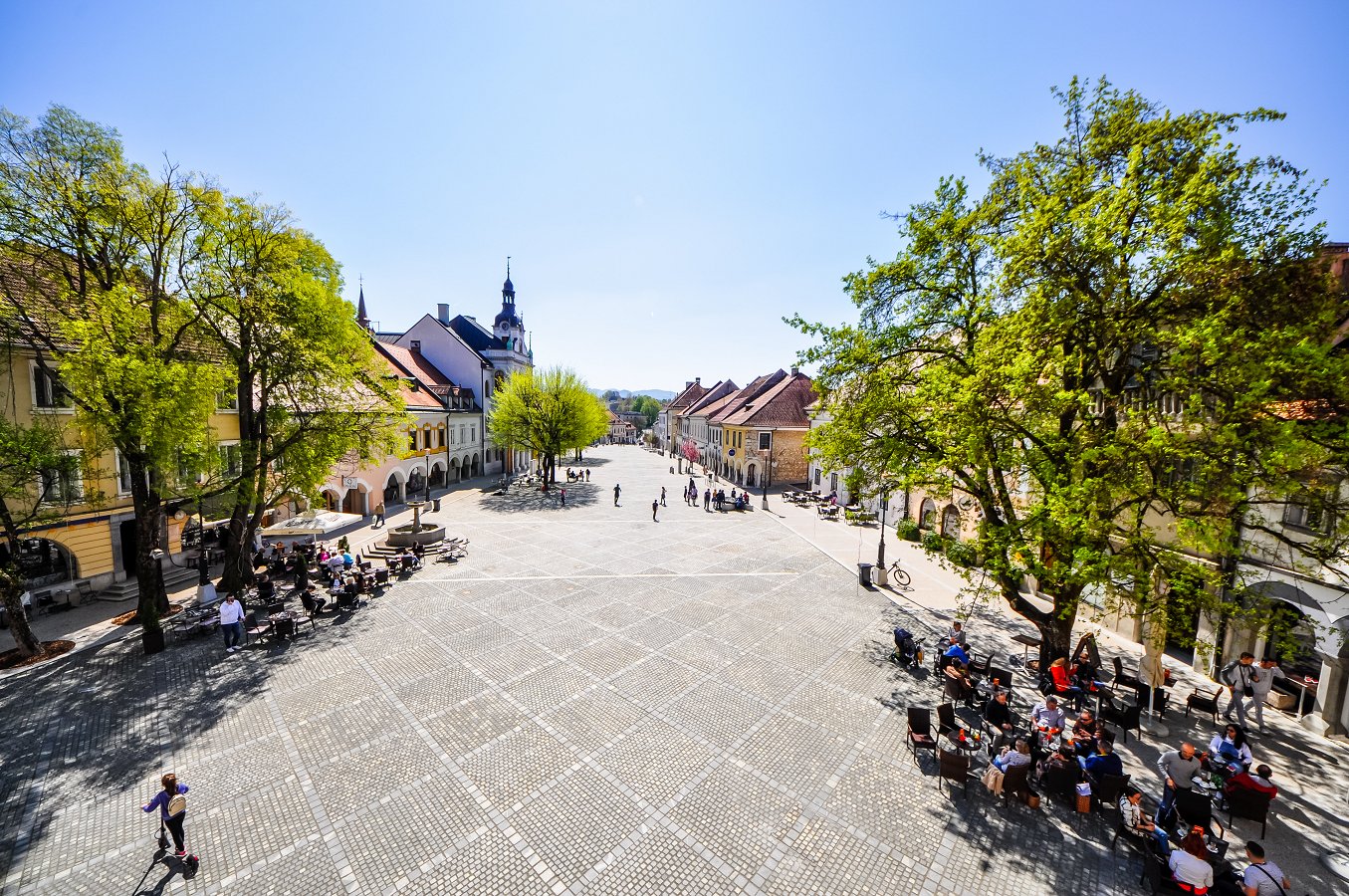 In the central part of the program, along with the aforementioned singers and banders, there were well-known new music groups DMP, Dan D, Županova torta, Generator and Rudolfovo Generation. The opening of the Main Square was symbolically carried out by the Mayor by cutting of a cake in the company of historical figures from the Novo mesto past, and after many years, the clockwork of the Town hall Rotovž' s clock was ringing again. 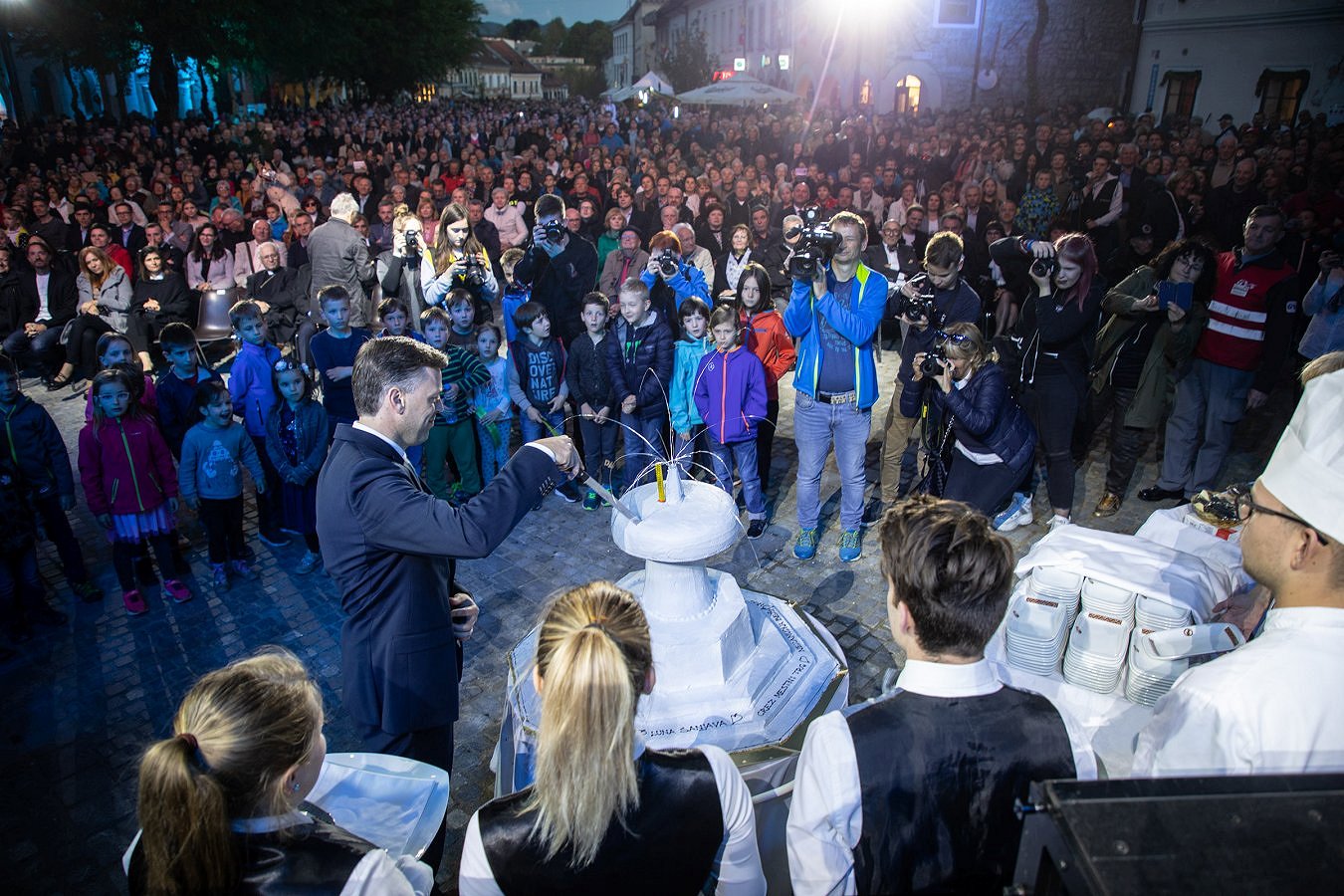 Various events started in the morning, when the renovated area of the Main Square was occupied by the children from the kindergartens in Novo mesto, which were created in cooperation with the Mavrica Art Society. 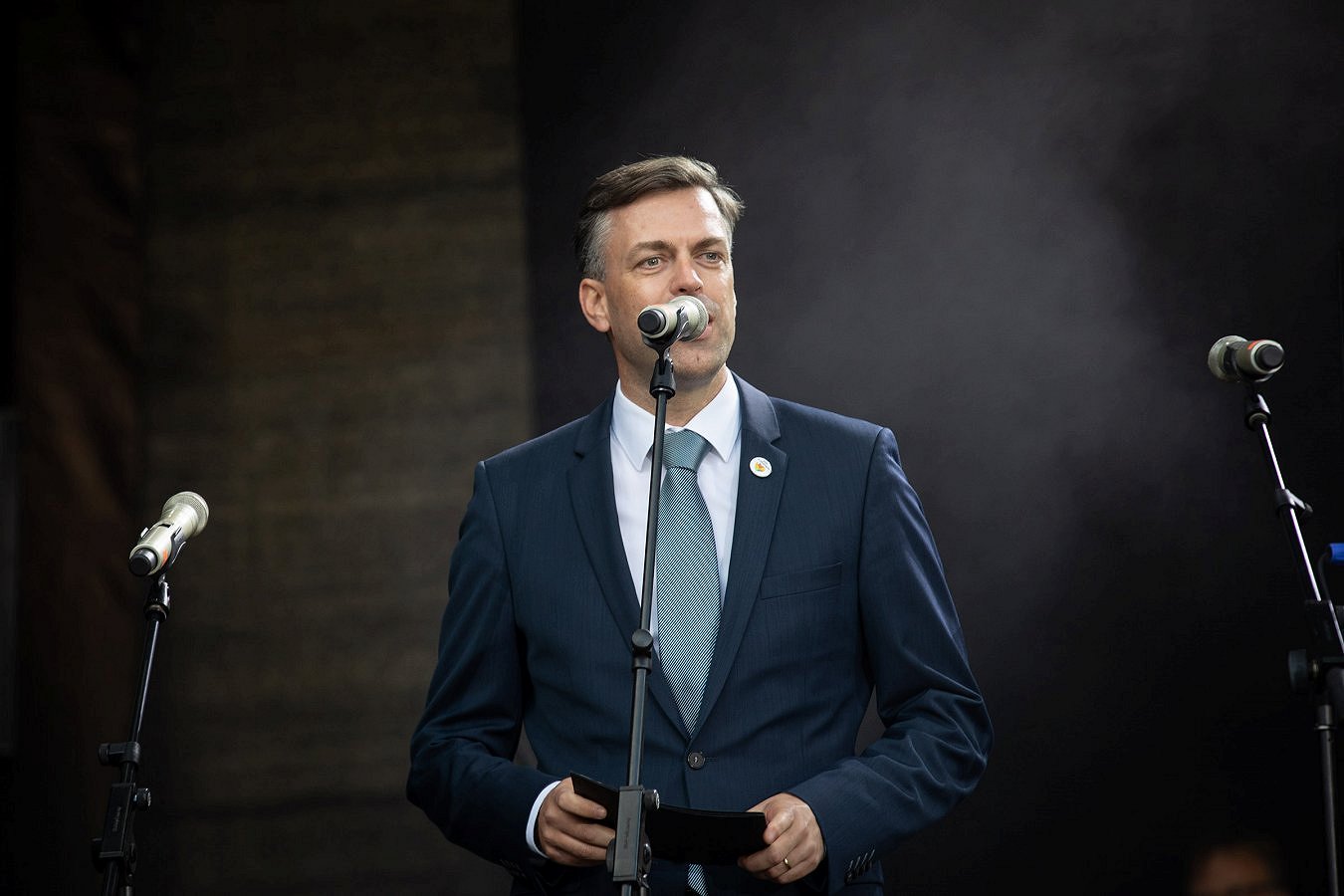 At the 5th regular session of the Municipal Council of Municipality of Novo mesto, Municipal councilors adopted amendments and supplements to the Ordinance on the regulation of road traffic and two provisions that will regulate traffic in the renovated town center. The adopted acts change the Main Square and the beginning of Rozman Street into an area intended for pedestrians and cyclists, while the main traffic vessel will pass past Prešeren Square and Sokolska Street to the Kandija bridge. 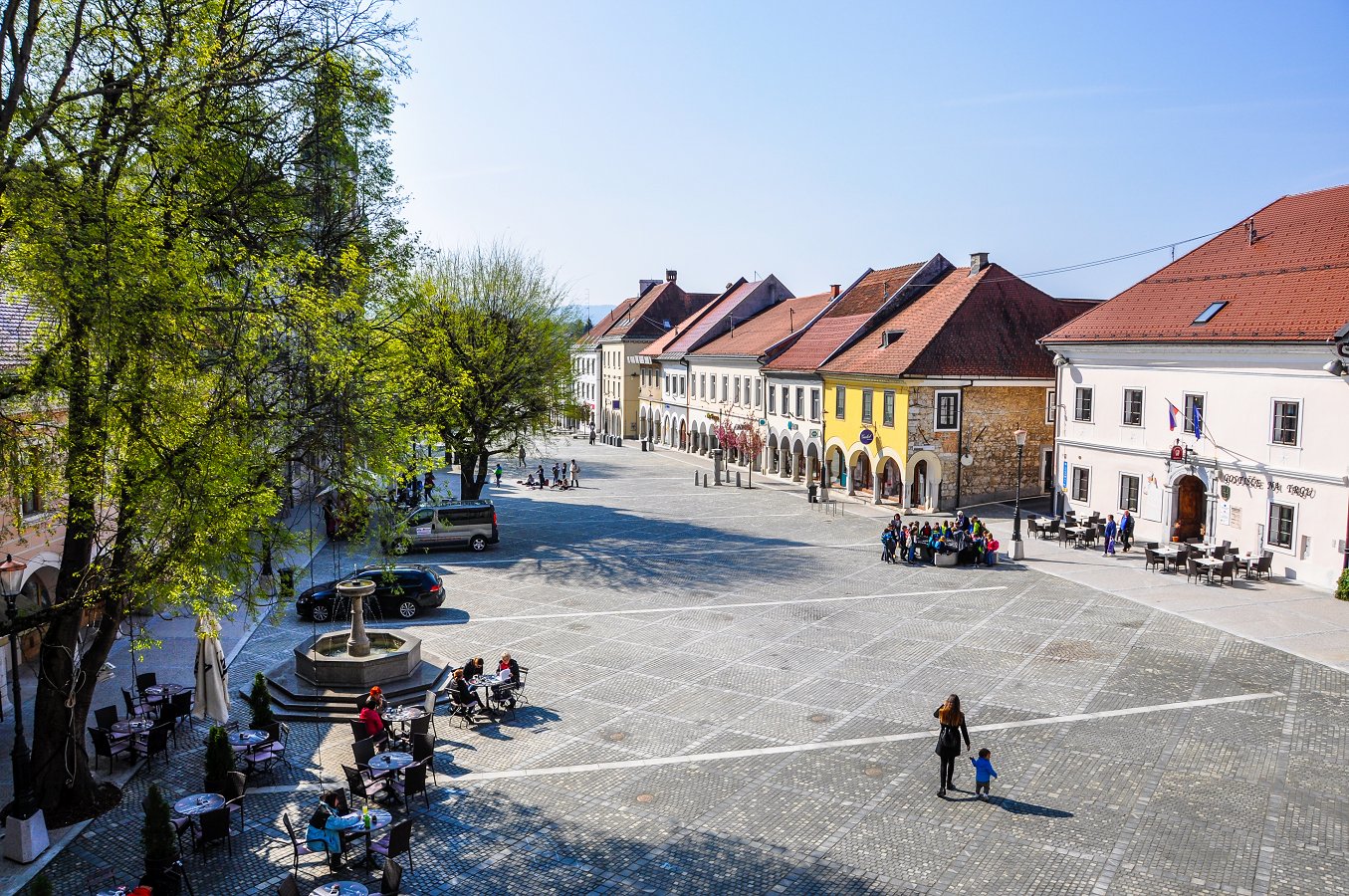 In the proposal of the traffic regime in the towncenter, which was created in dialogue with residents and entrepreneurs, and also taking into account the clearly expressed opinion of many signatories of the online petition about the closure of the Main Square, the town center of Novo mesto has acquired an area without motor traffic, intended for gathering citizens and visitors in the town center alongside the offer of traders, catering establishments and organizers of various events. In the new traffic arrangement delivery is enabled for license holders in the morning. Special adaptations are also foreseen for the needs of residents and entrepreneurs in the back streets, and visitors will also have one hour free parking at parking lots in the immediate vicinity of the Main Square. 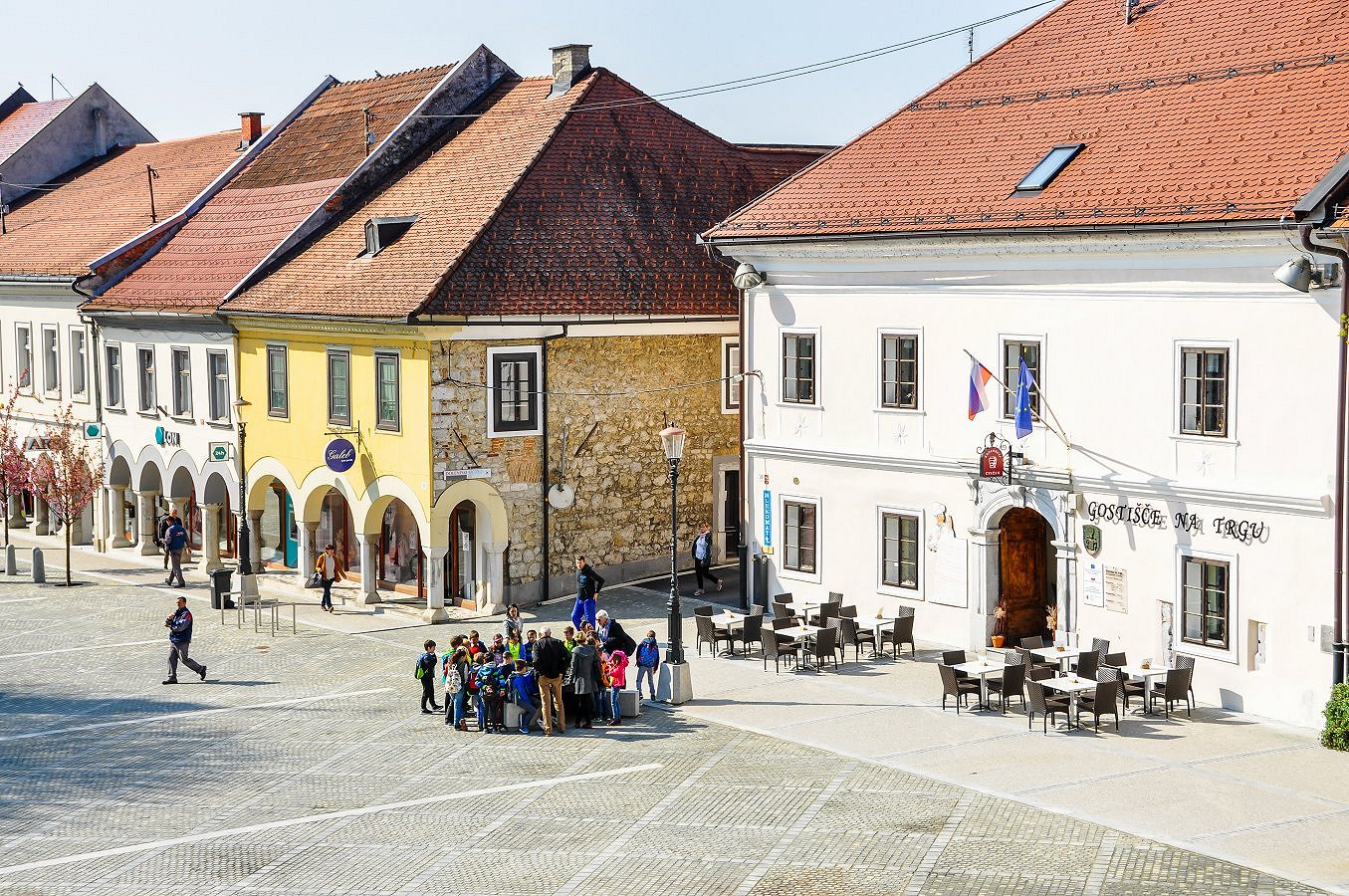